The Colorado Village Collaborative has officially begun construction of 14 relocatable tiny homes which together will make up the transformational housing community known as the Women’s Village at Clara Brown Commons. The new village is being developed on the future site of the Clara Brown Commons, which will occupy the previously vacant city block between York and Gaylord Streets and 37th and 38th Avenues in the Cole neighborhood.

We have thoroughly enjoyed partnering with CVC to envision and design new forms of transitional housing for Denver’s population experiencing homelessness. It’s clear that more housing options are needed at various scales – especially in light of the dramatic increases in the unsheltered population reported in the last few months. Through research, countless design charrettes, and feedback from tiny home residents, we came up with a low-cost, minimal material tiny home that can be built with basic construction techniques, enabling it to be replicated throughout the city. It’s great to see this design coming to life at the Women’s Village at Clara Brown Commons. We thank CVC for fearlessly leading this important project for the City of Denver!

Check out the Tiny Home video at this link and read more about the movement and how to get involved here. 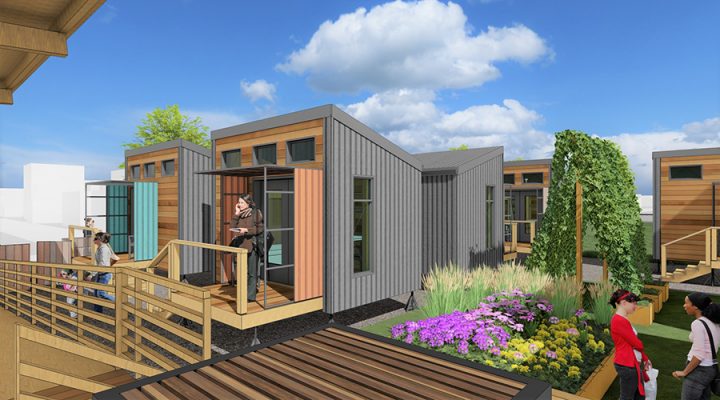 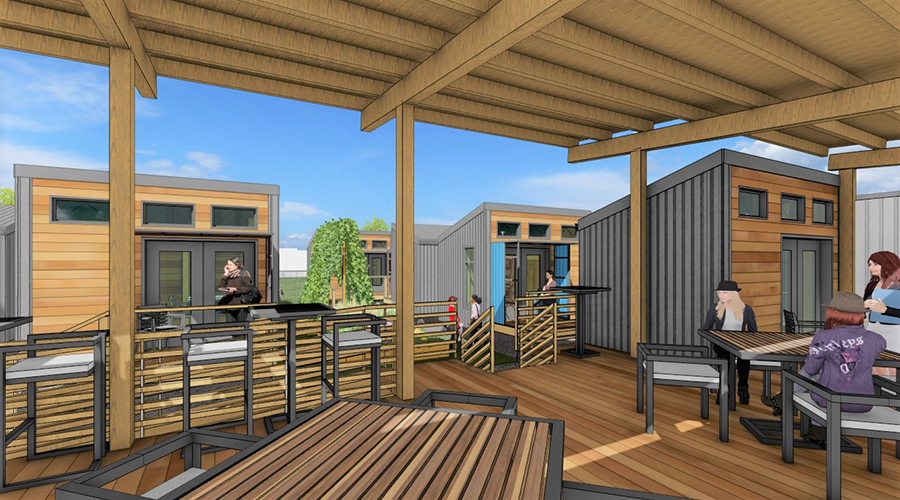 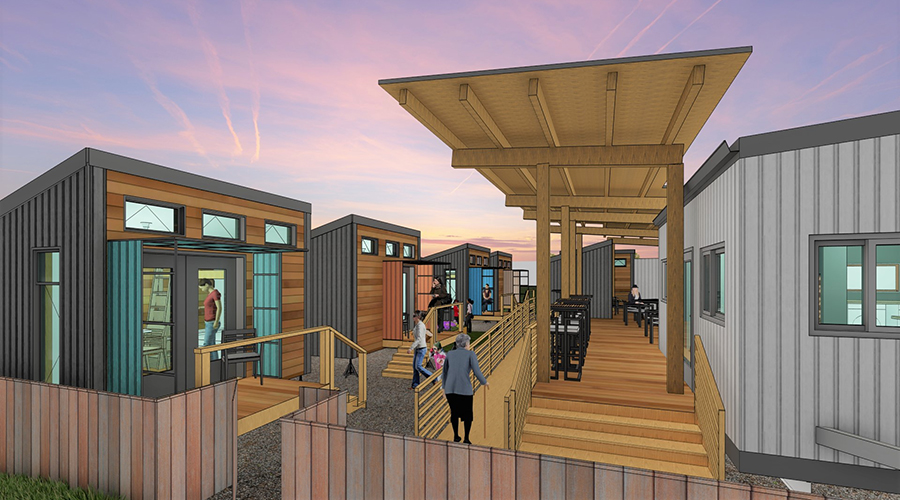